Don’t be fooled by the “sustainable” promise of HVO

Let’s be upfront about it: oil companies, OEMs, and legacy industry players are trying to fool you with the promise of a sustainable direct replacement for diesel.

Hydrotreated Vegetable Oil (HVO) biofuel has been touted as a carbon-neutral fuel source with multiple apparent benefits. It uses plant-based oils in its composition, therefore not contributing additional CO2 emissions to the atmosphere when burned beyond what the plant has been able to consume and convert back to oxygen in its lifetime. It can also be substituted directly for diesel fuel, allowing OEMs and shippers to continue to use their existing diesel infrastructure.

Sound a bit too good to be true? It is. The destructive environmental properties of HVO vastly outweigh the purported benefits, but those who stand to benefit from it have too much to gain to let you know the truth.

The dark underside of HVO 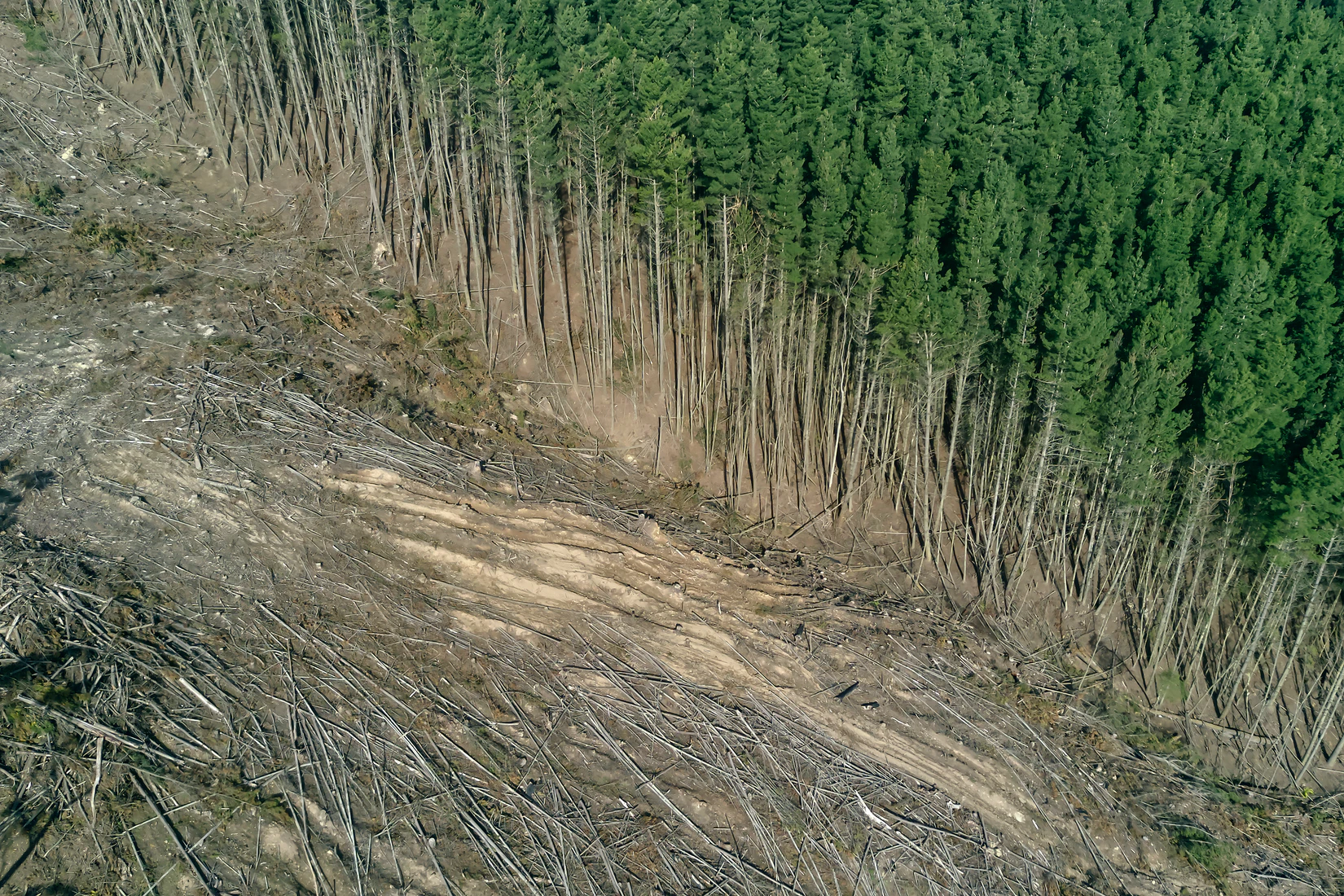 So why exactly is HVO so problematic? If you take one piece of information away from this discussion, let it be the following: HVO is palm oil.

To be more specific, the HVO fuel used in transport in Sweden is made up of nearly 50% palm oil and palm oil fatty acid distillate (PFAD), and while HVO producers are upfront about this composition, they’re reluctant to disclose the sources and production methods behind it.

At this point, you may have heard that palm oil production is harmful to the environment, but may not know exactly why that’s the case. Biofuels in general, while initially supported by the European Environment Agency (EEA) as a renewable fuel source for transport, has recently been decried for its contribution to deforestation, increased stress on land resources, and inflating food prices. Palm oil is by far the worst of these offenders, encouraging deforestation of important rainforest ecosystems and contributing to several human and animal rights issues, including the destruction of orangutan habitats and the use of child and forced labor.

Beyond its production, the use of palm-oil-based HVO in transport isn’t exactly “carbon neutral” either. Though it technically comes from a carbon-converting source, the deforestation initiated to produce palm oil reduces the planet’s ability to absorb the CO2 that is also created when burned. HVO also results in ozone and other particulate matter (PM) pollution, which when used in urban and other high-population areas, are a leading contributor to respiratory health problems, and a growing concern during a global pandemic.

In addition, the majority of palm oil and PFAD in the HVO used in Sweden is imported from Malaysia and Indonesia, so even the environmental impact of transporting it to Europe is enough to question the carbon offset potential of this biofuel.

The only sustainable solution 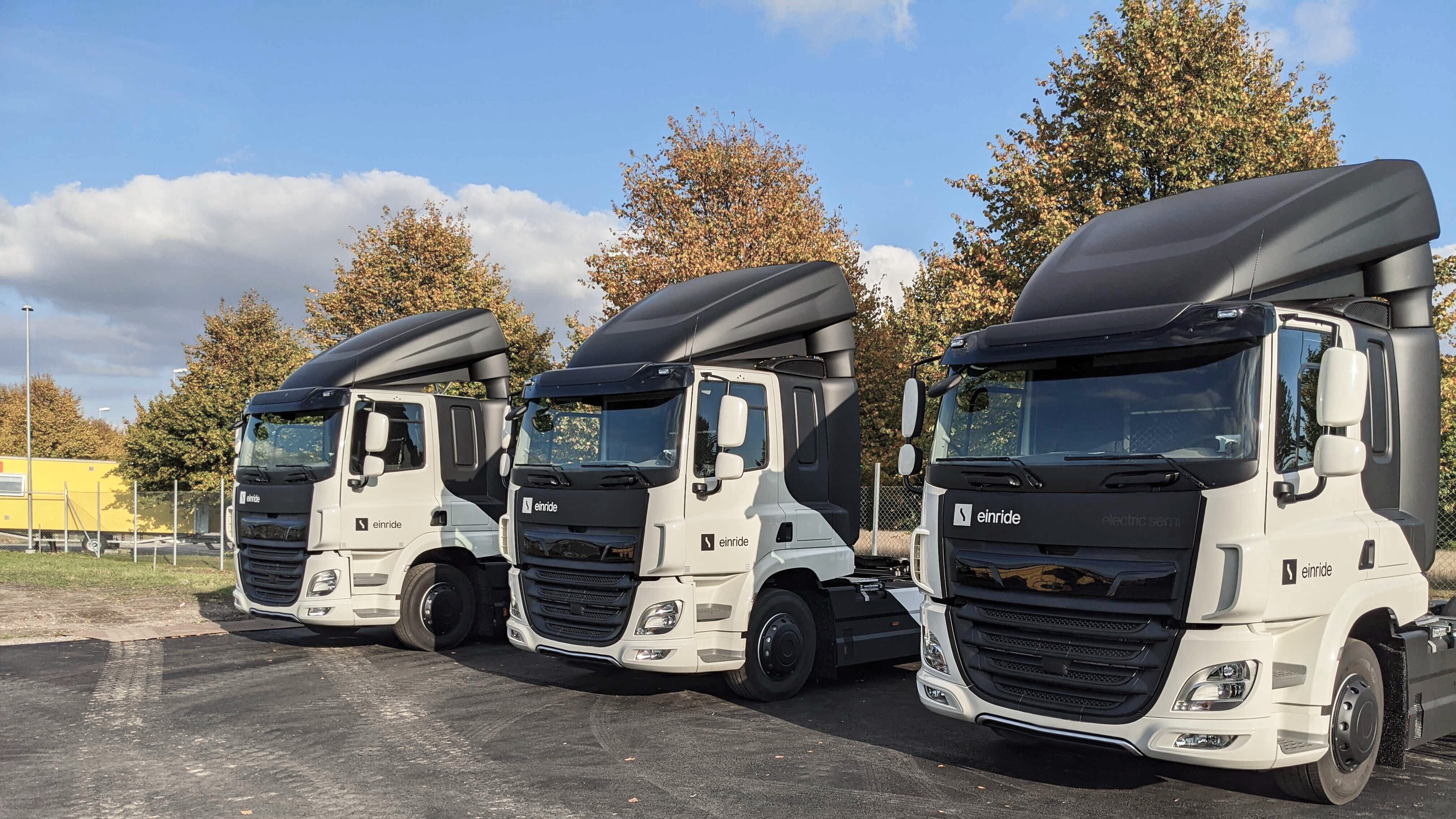 The road to a truly sustainable transport solution doesn’t go through HVO. Road transport contributes to 23% of the EU’s total CO2 emissions, and that number is climbing every year. Through disingenuous greenwashing, those who stand to benefit from pushing a “sustainable” direct replacement for diesel are taking the easy way out.

The only way to realize a future of transport that is not only carbon-neutral but climate-positive is through the widespread adoption of electric vehicles for road freight. In less than one month of operations with our partner Oatly, we saved over 10,500 kg of CO2 from being emitted compared to diesel, reducing their carbon footprint by 87% on the routes operated electrically. With HVO, while the fuel source is changed, the emissions remain the same.

Electric vehicles also eliminate noise and PM pollution in urban areas, and as such aren’t subject to many of the diesel vehicle bans that are sweeping European cities in the coming years. Zero-emissions vehicles are the best way to eliminate these emissions and improve respiratory health in population centers dramatically.

But while the environmental benefits are clear, electric transport won’t be cost- and logistically-competitive with diesel without an intelligent technological solution. Our freight mobility platform is the only system of its kind that makes this possible, and is already planning and tracking zero emissions routes all over Sweden today. Combined with autonomous technology, the potential for major cost disruption.

When it comes to sustainable transport, HVO is simply not the “easy way out” it’s claimed to be by those who stand to benefit from it. Driving real change takes bold choices and intelligent solutions, not just for the sake of your business, but for the sake of the planet.

Please provide your email above and we will contact you shortly